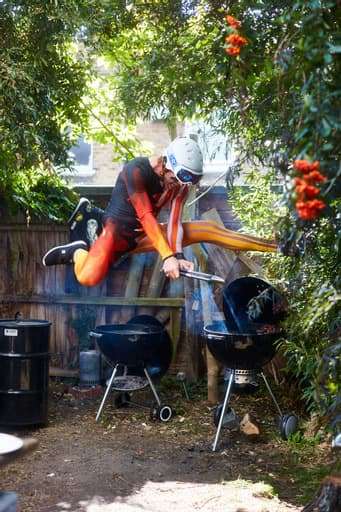 Christian Stevenson, AKA DJ BBQ, with a background in broadcasting, has built a following through fiery YouTube videos, unique festival appearances, and celebrity chef interviews.

Not only is he a trailblazing barbecue cook, but DJ BBQ is also a published author, with three best-selling BBQ titles to his name.

Truly a man on fire. 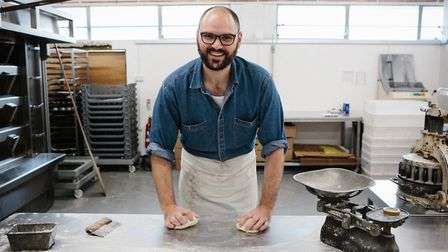 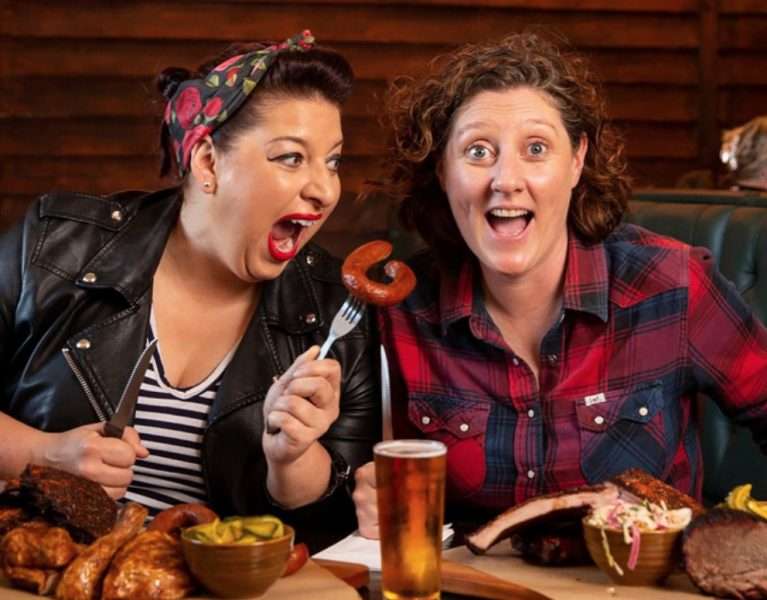 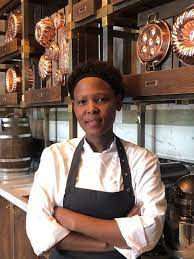 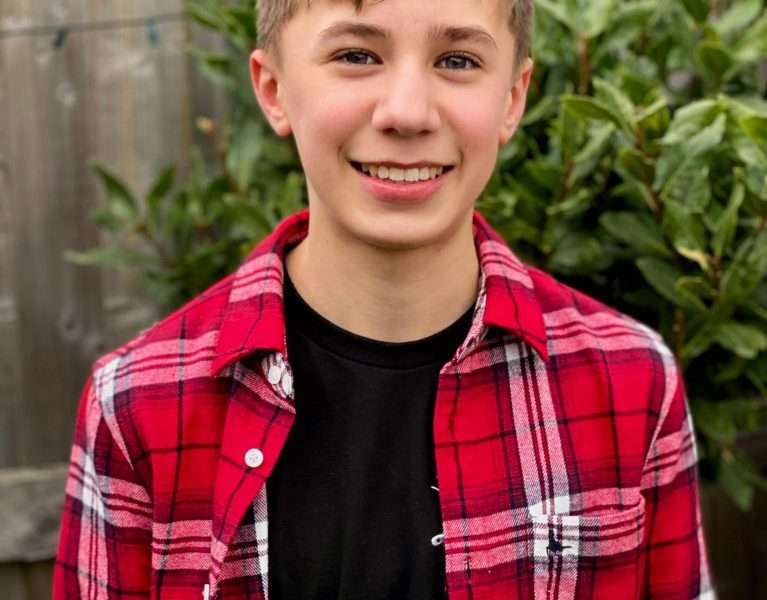 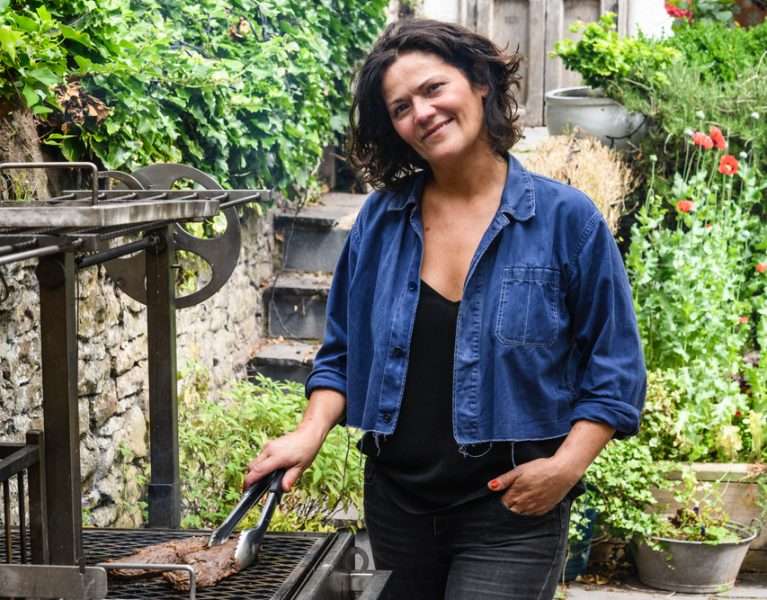 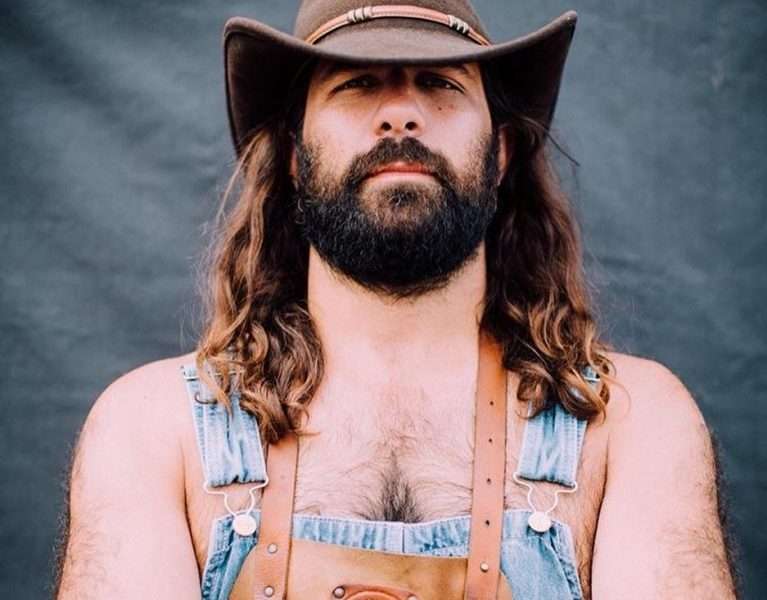 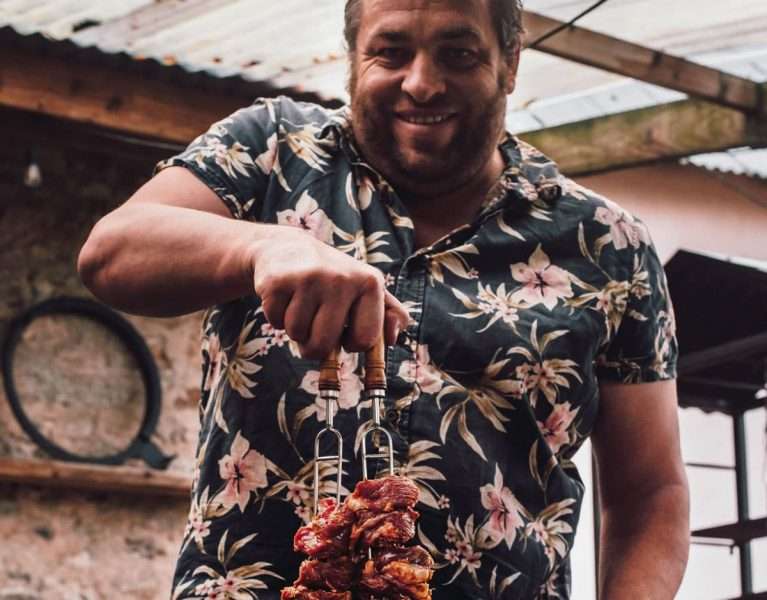 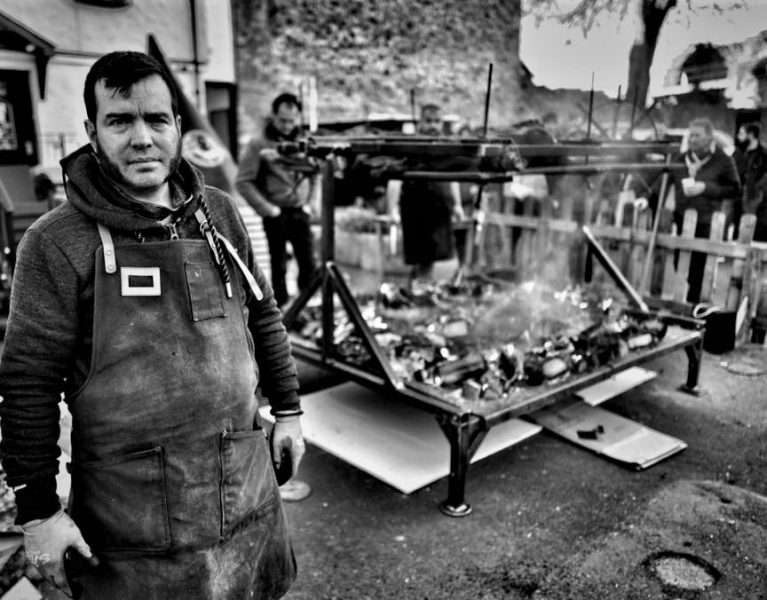