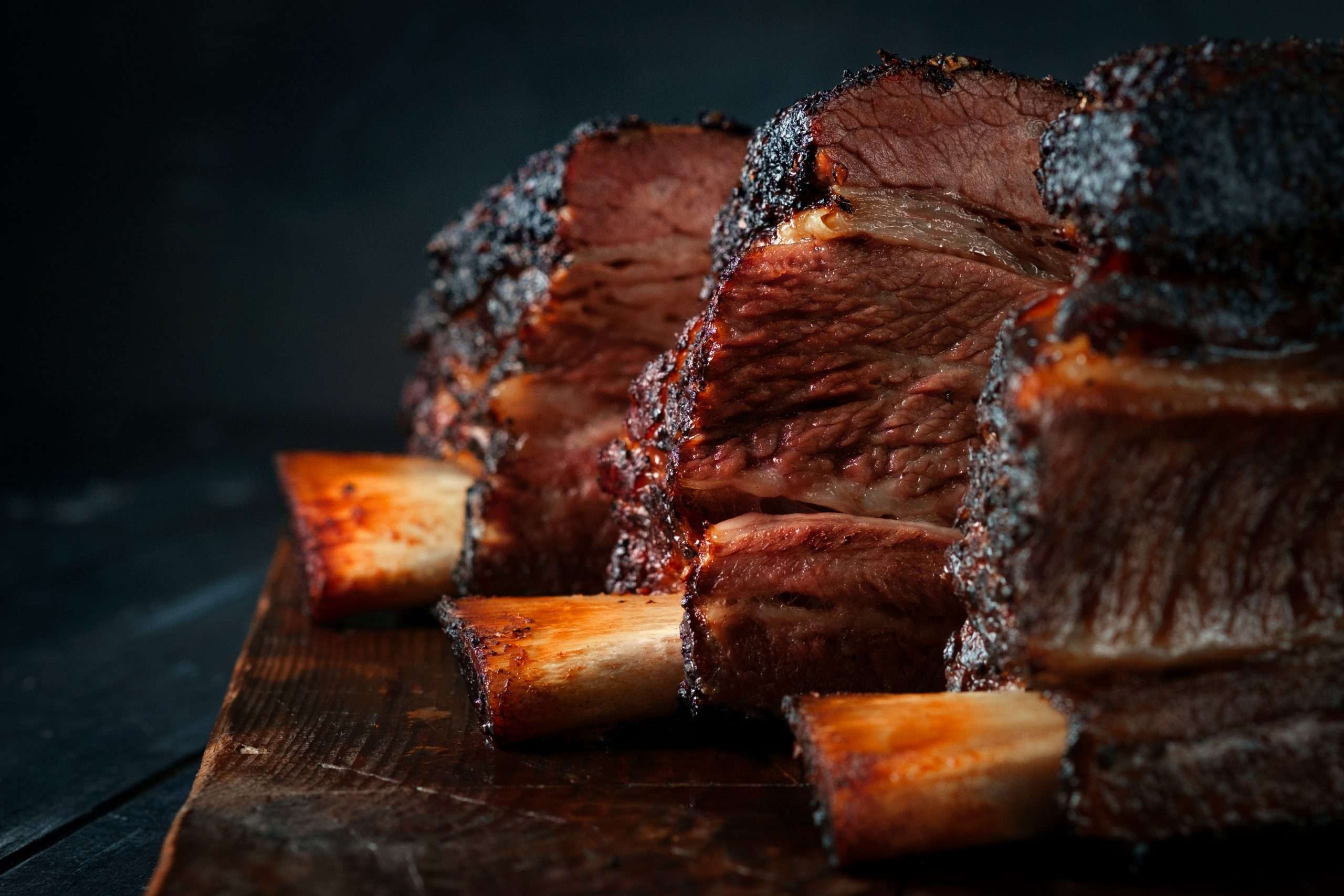 The runners and riders for this year’s British Open BBQ Championships. 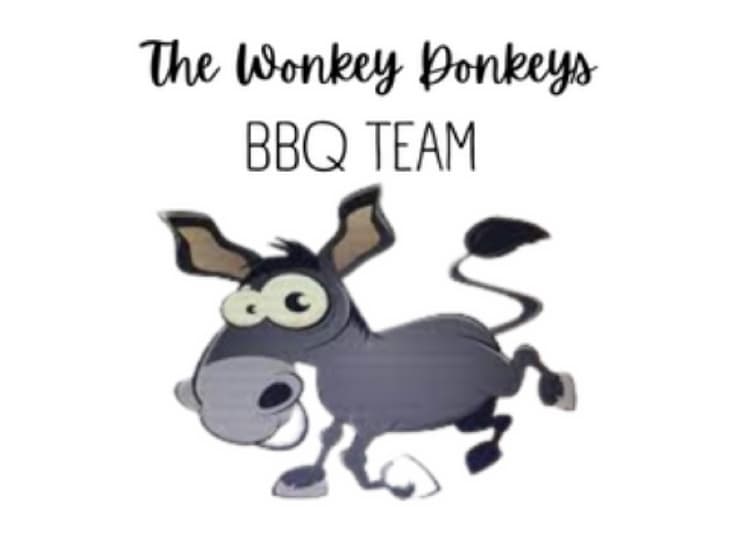 The British Open BBQ Grand Champions and previous winners of the Smoke & Fire Festival BBQ competitions. They regularly compete in UK and even have competed in Kansas City BBQ Society BBQ competitions, USA. 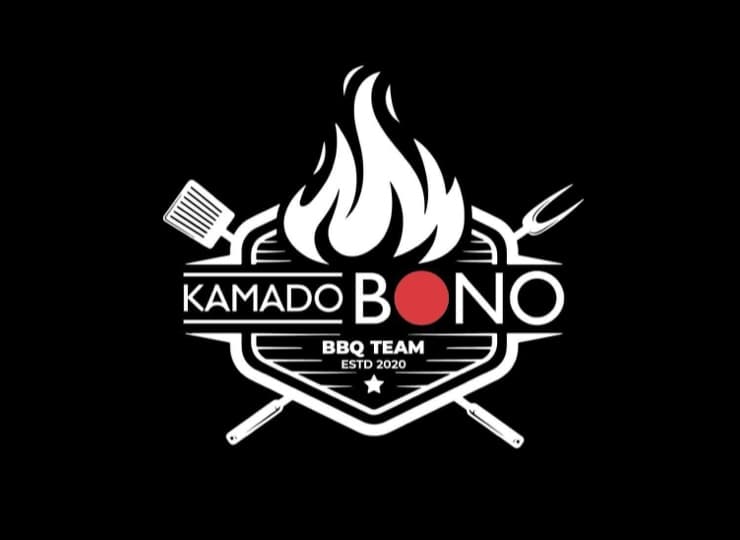 Established in 2020, this team came second last year at the British Open BBQ Championship in what was a close-run competition. So we know they’ll be going for it this year. 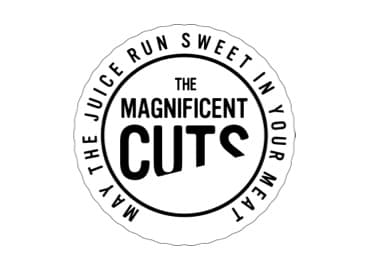 A family of carnivores, forced together by a mutual love of meat, smoke and beer 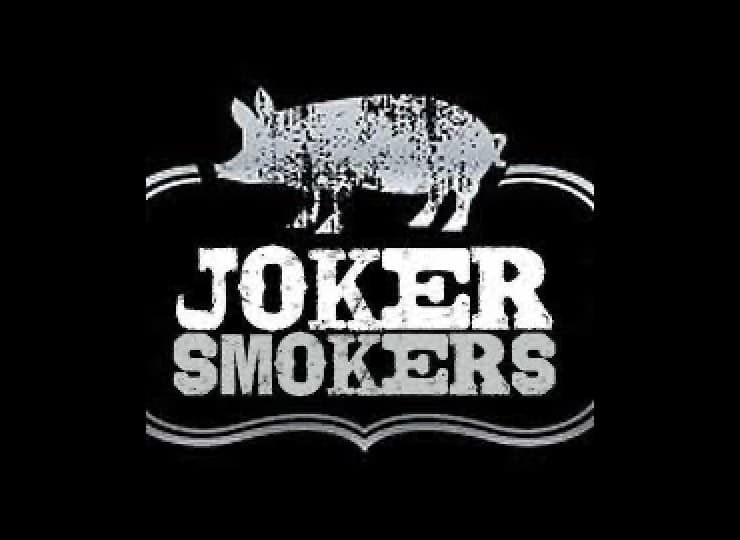 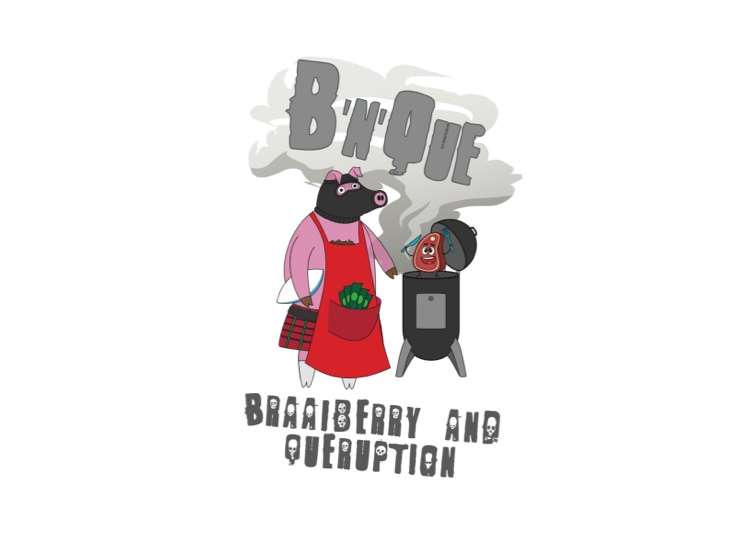 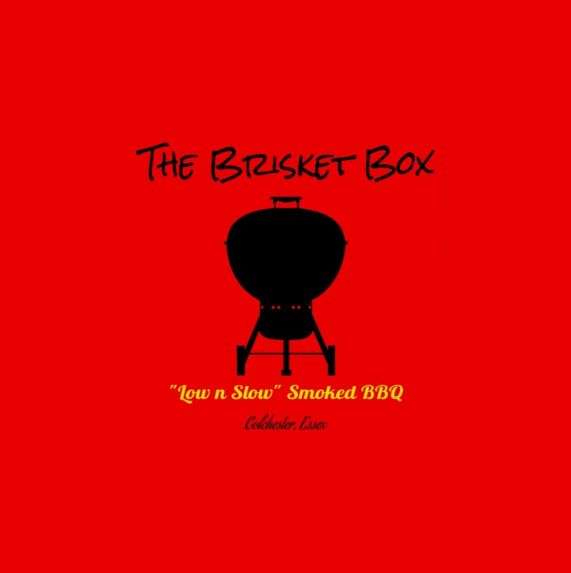 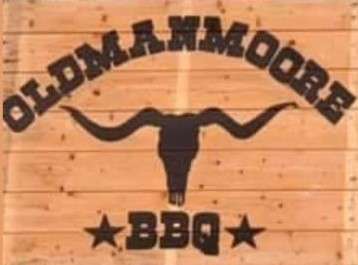 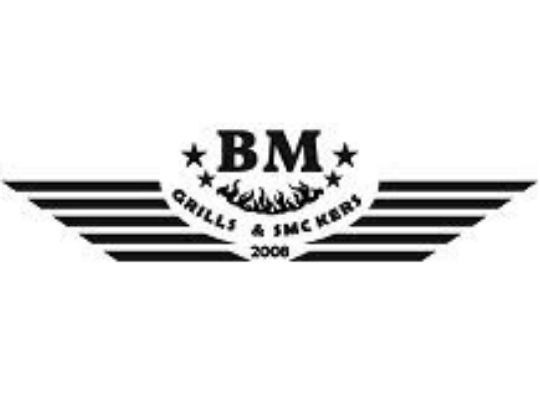 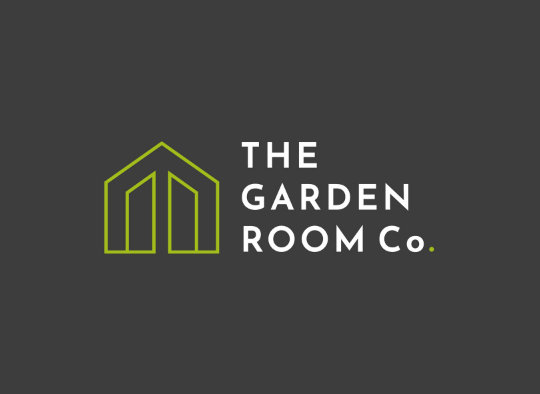 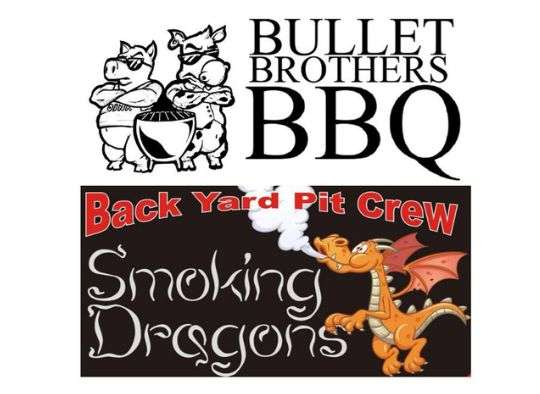 We are the Bullet Dragons!
A collab of Chris/Bullet Brothers and Alistair/Smoking Dragons. Two of the nicest guys in competition BBQ (even if we say so ourselves). Several years of competing next to each other – now combining forces. A shared love of BBQ and weekends in fields drinking rum! 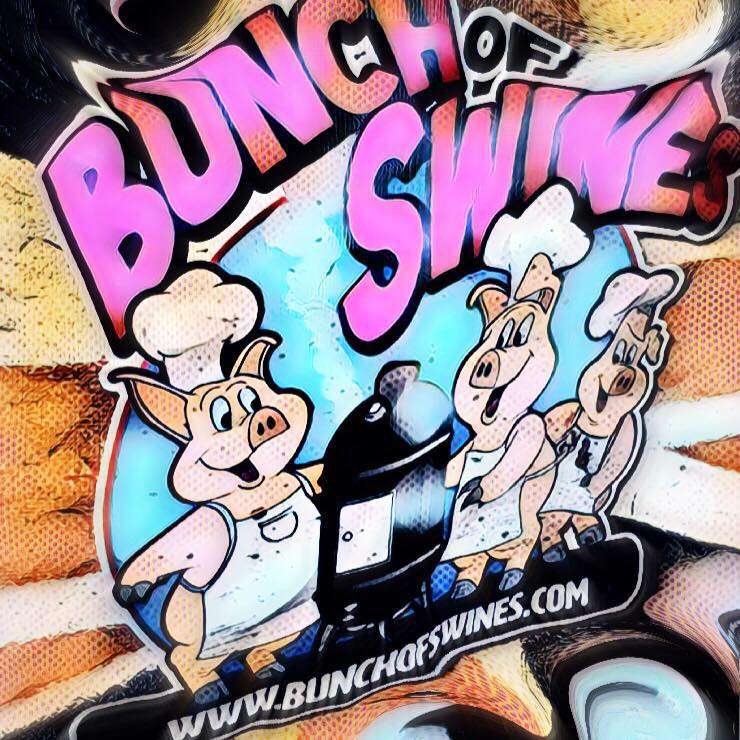 Bunch of Swine are made up of Ed & Emma who todate have travelled the world competing in 120+ contests, winning 60+ combined Grand Champions including five wins at Grillstock in UK and the Grand Champion at the 2018 American Royal World Series of BBQ Invitational.

James Green and his team are competing for the first time in this competition. James says the Greens Teams food is very Texan in Style! We want to welcome them to the BBQ family and wish them lots of luck, and we look forward to seeing what they serve up to the judges this year. ( LOGO coming soon)