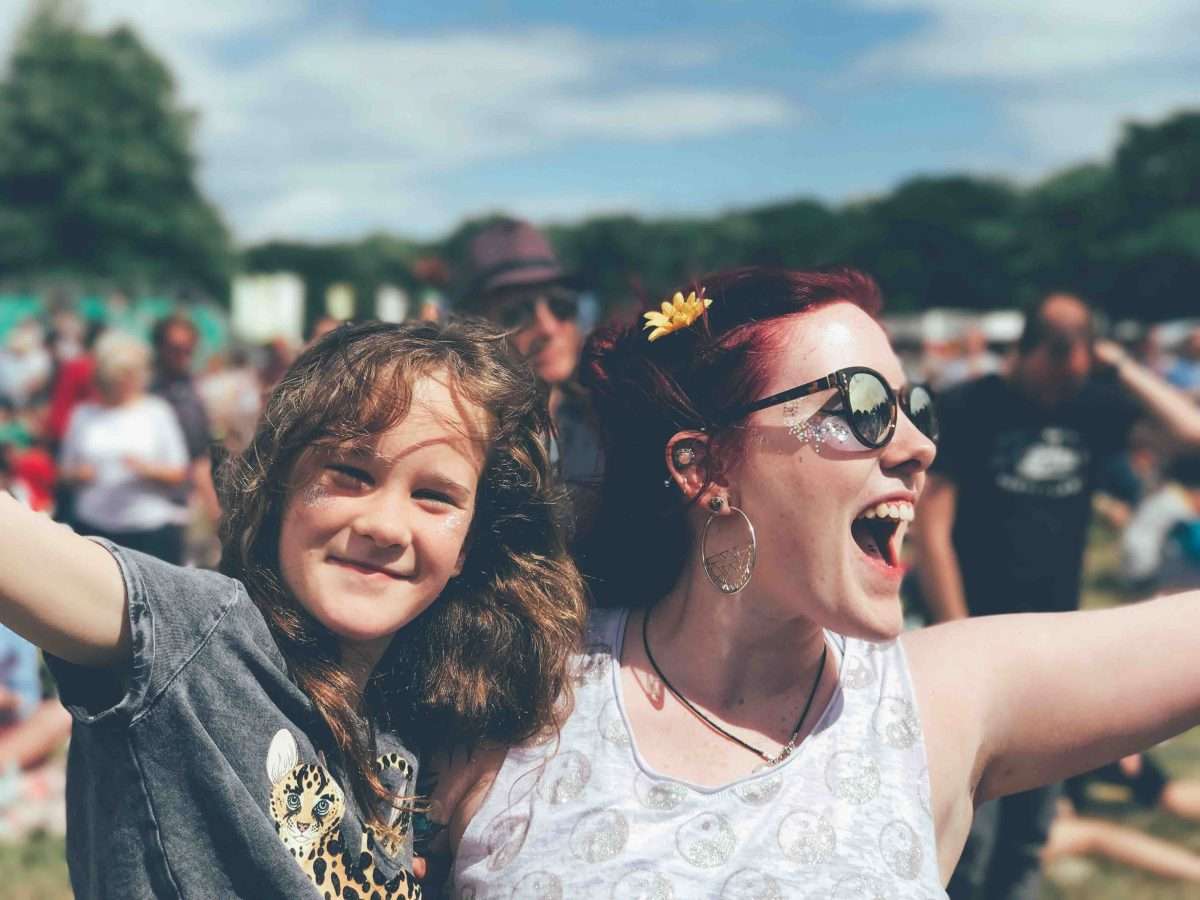 the UK’s largest BBQ and cooking festival IS back 5-6th august at the FAMOUS ASCOT racecourse in ROYAL ENCLOSURE, WITH LIVE MUSIC, FAMILY ENTERTAINMENT AND SO MUCH MORE 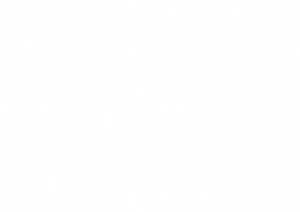 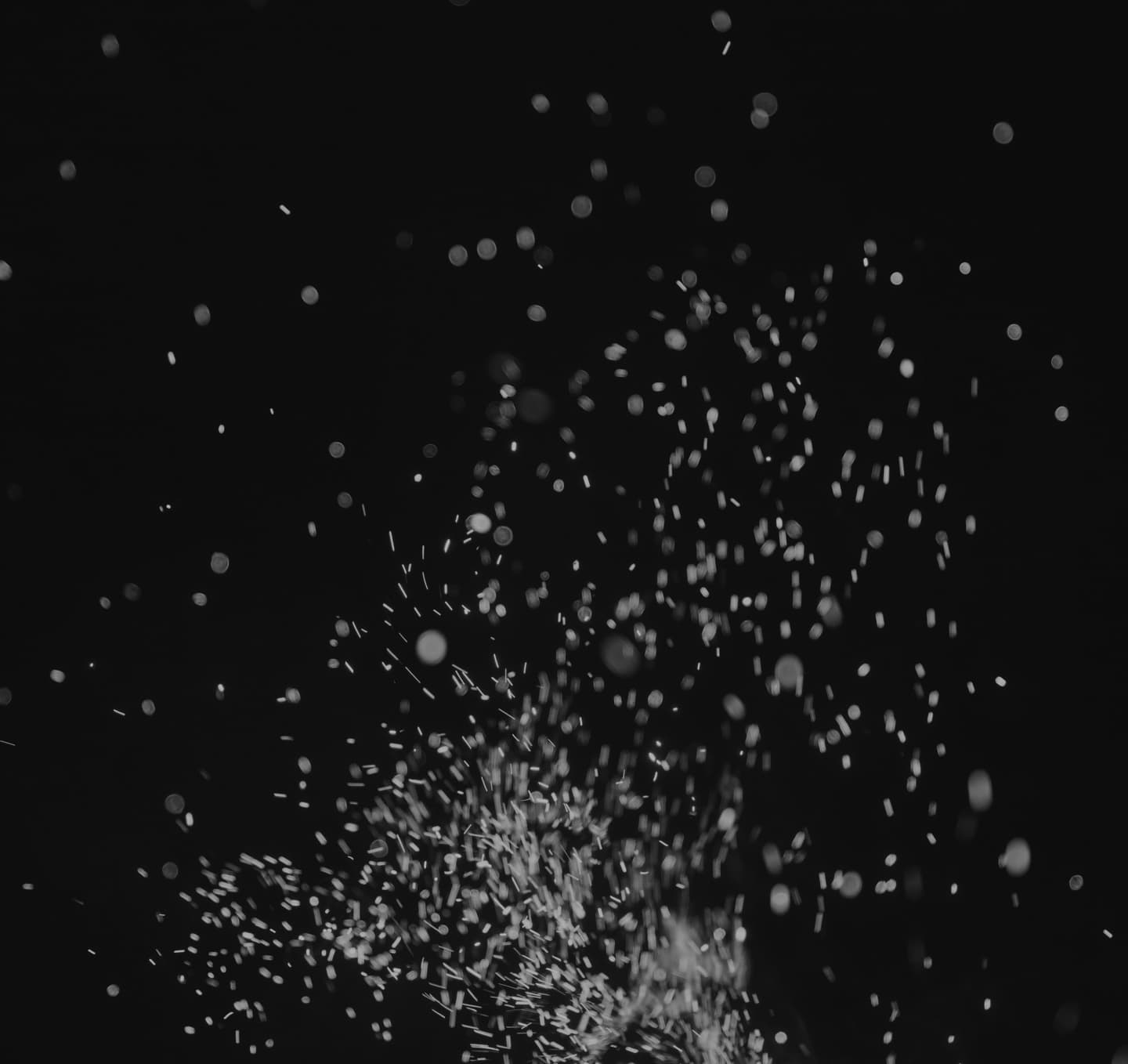 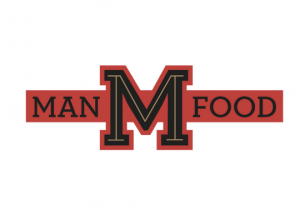 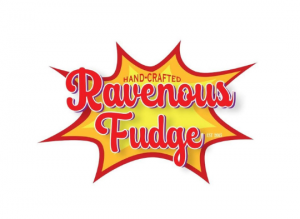 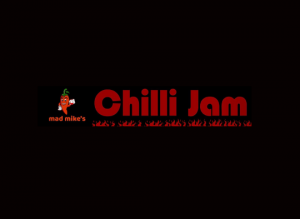 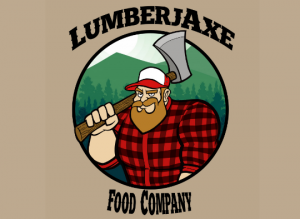 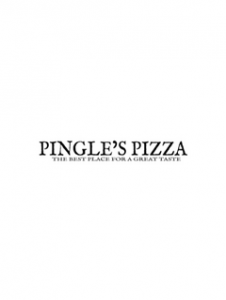 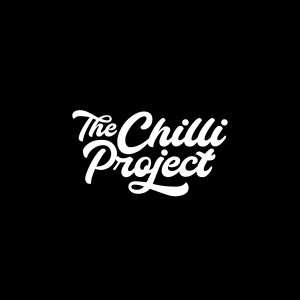 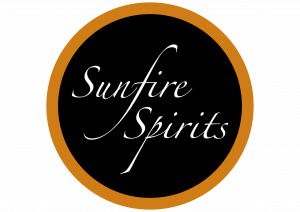 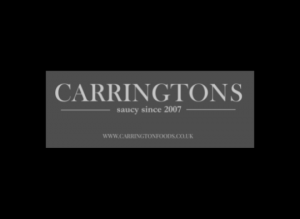 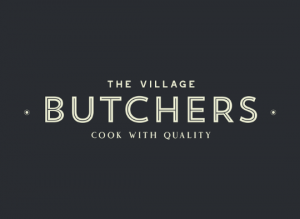 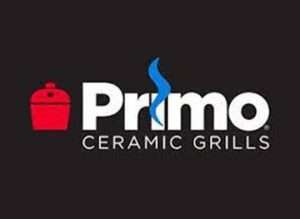 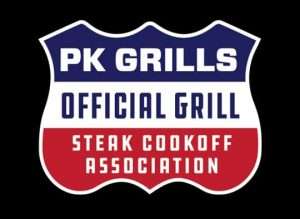 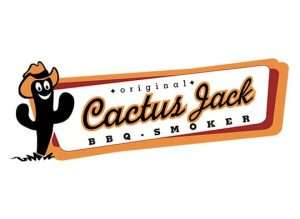 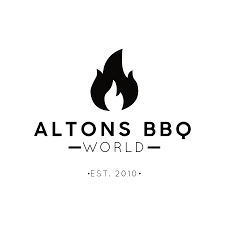 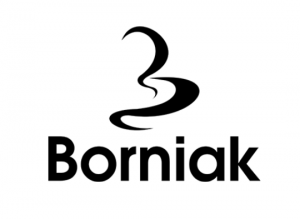 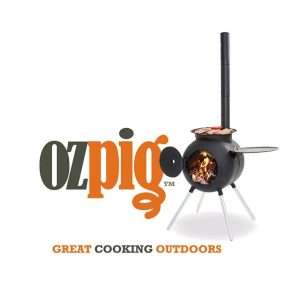 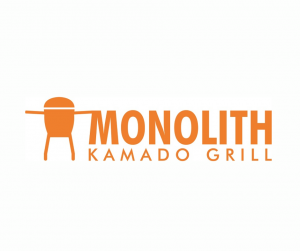